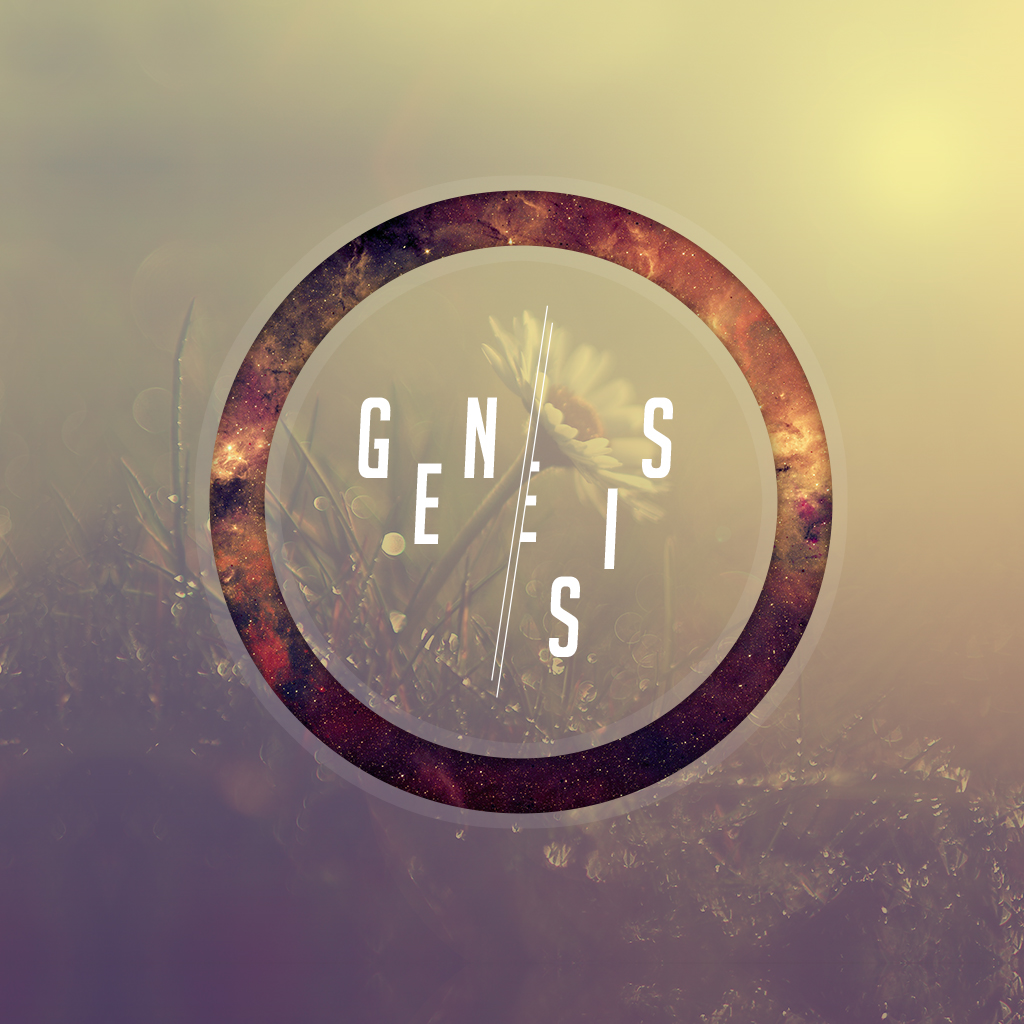 Author: Not stated but traditionally attributed to Moses.

Date: Moses lived around the 1400s BC, but the events of Genesis date to the very beginning of time.

In Ten Words or Less: God creates the world and chooses a special people.

Details: The Bible’s first book never explains God; it simply assumes His existence: “In the beginning, God…” (1:1). Chapters 1 and 2 describe how God created the universe and everything in it simply by speaking: “God said…and it was so” (1:6–7, 9, 11, 14–15). Humans, however, received special handling, as “God formed man of the dust of the ground, and breathed into his nostrils the breath of life” (2:7), and woman was crafted from a rib of man. Those first two people, Adam and Eve, live in perfection but ruined paradise by disobeying God at the urging of a “subtil” (crafty, 3:1) serpent. Sin throws humans into a moral freefall as the world’s first child—Cain—murders his brother Abel. People become so bad that God decides to flood the entire planet, saving only the righteous Noah, his family, and an ark (boat) full of animals. After the earth repopulates, God chooses a man named Abram as patriarch of a specially blessed people, later called “Israel” after an alternative name of Abram’s grandson Jacob. Genesis ends with Jacob’s son Joseph, by a miraculous chain of events, ruling in Egypt—setting up the events of the following book of Exodus.